As I mentioned in my last post, I was looking to bid on some ephemera from Dr. Francis Brown Sappington, one of the Founders of MedChi in 1799. 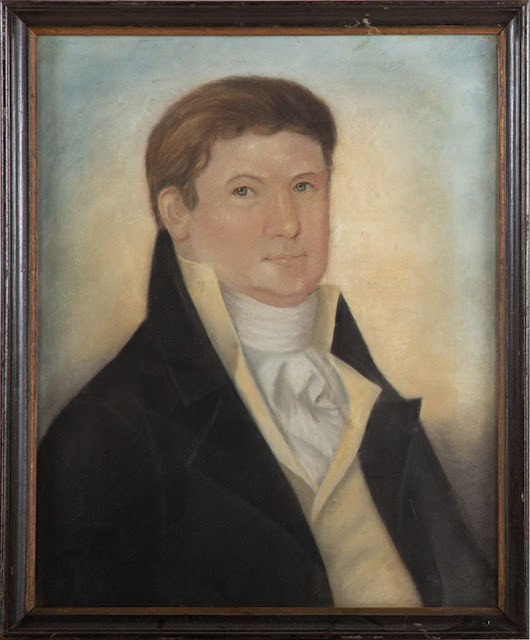 We were lucky enough to win the one lot we were most interested in: a ledger dating from 1797 to 1803, the period during which the Medical & Chirurgical Faculty was being founded. 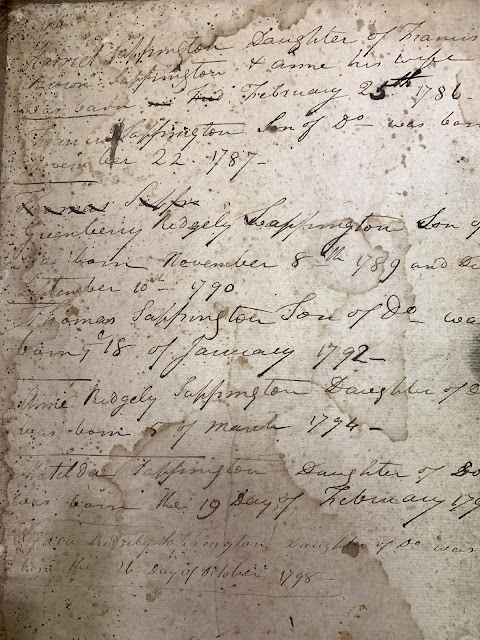 I picked up the ledger from the auction house and was fascinated to page through it. Although the script is sometimes difficult to decipher, I am managing to read bits and pieces of it.

Dr. Sappington spent most of his life in and around Libertytown, Maryland. Records indicate that he was born in Annapolis in 1754, and he married Anne Ridgeley in 1783. He was active in the Revolutionary War and later moved to Libertytown.

The ledger is a record of Dr. Sappington's patients, one patient per page, with the date of treatment, a list of maladies, and the cost of the treatment in pounds, shillings and pence!

There are bits and pieces interleaved in the pages of the ledger, including lists of sums, notes and more. 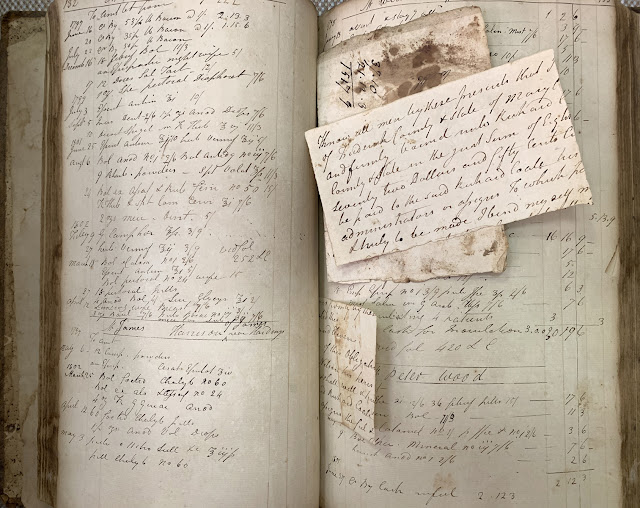 One page even has some small feathers where it looks like a bird crashed into the open book. 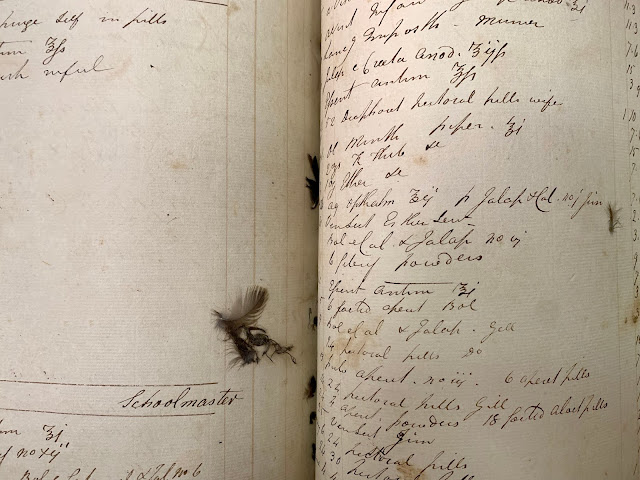 There is also a child's letter to "dear, dear Santa" dating from Frederick in 1896. 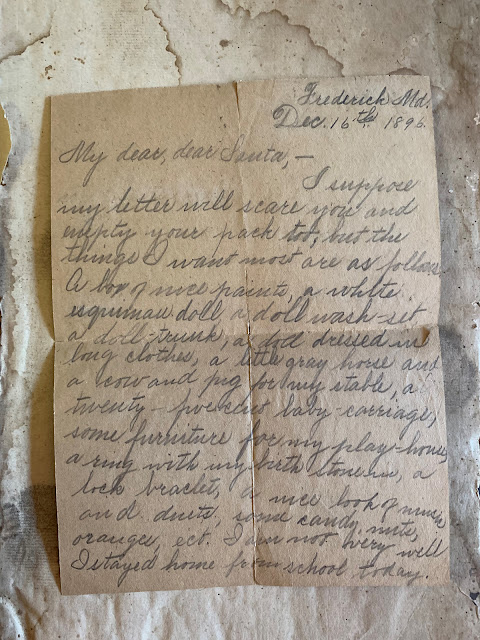 I found a few IOU notes within the pages, and it's amazing to me that they are still there. 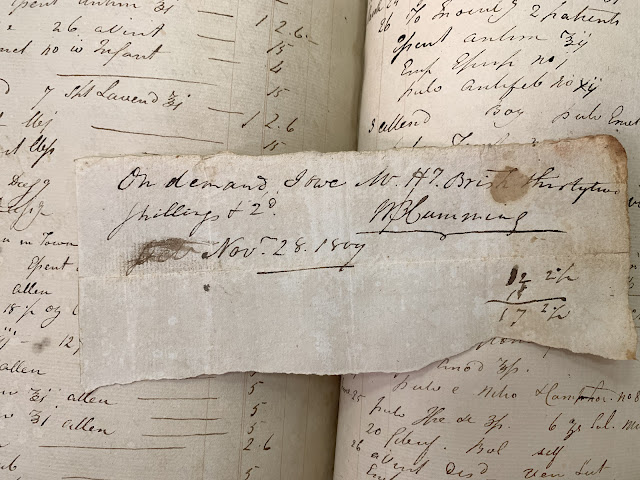 The portrait at the top of this post was also in the auction. It was part of a major art exhibition on the occasion of the 100th Anniversary of the founding of the Medical & Chirurgical Faculty.

The portrait is by the artist Frederick Kemmelmeyer, a German-born painter who moved to the US before the Revolutionary War. This painting was also being auctioned and sold for $6,000. Another of Kemmelmeyer's paintings, owned by the Sappington Family, sold for $47,500. Another of his paintings sold at Christie's for $362,500!

© 2013-2021 MedChi, The Maryland State Medical Society and the Center for a Healthy Maryland