I never know what project is going to pop up next. In an attempt to showcase more of our archival materials, we decided to add artwork to the numerous men’s and women’s rooms throughout the buildings. After some discussion, we thought that the bookplates we found a few months ago would be fun to use. One of our trustees suggested we use ones from urologists, and so I found one! 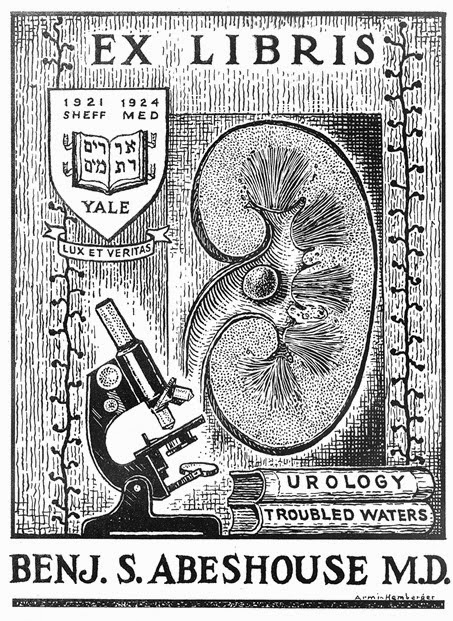 All of the bookplates will be printed in black and white to reflect the engravings that most of them are, and then will be framed in simple black frames. Spare, elegant, classic.

It’s one of those pretty snows today, when the flakes are big and falling steadily, coating everything with a white blanket. 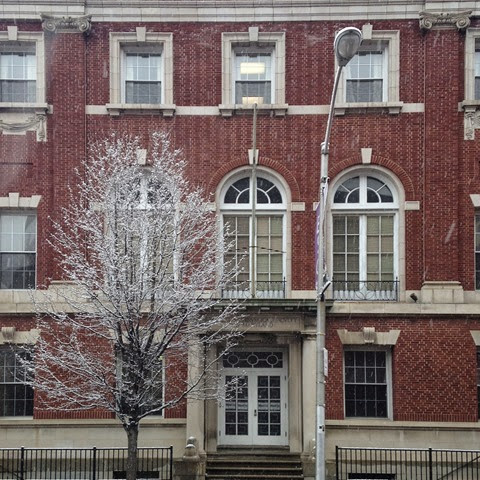 Everything looks gorgeous and the snow covers a multitude of sins. 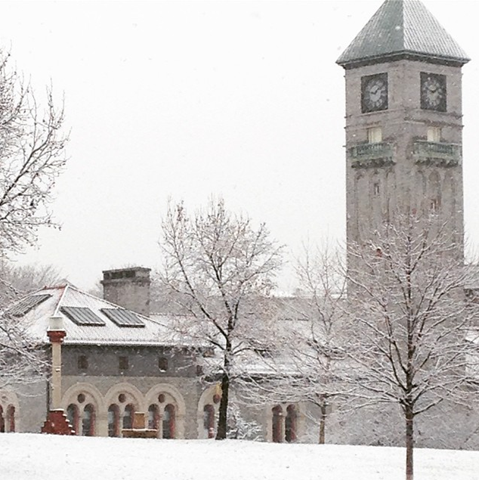 One of the Girls!

Out of our 110+ paintings, only a handful are of women. And of course, there’s no identification on any of them, although we have some suspicions of who they are.

First up is Mrs. Roberts. At least that’s who we think she is. 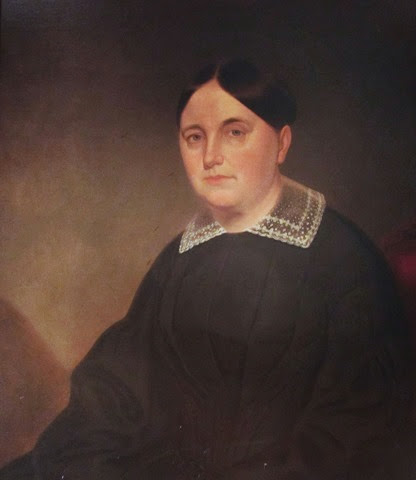 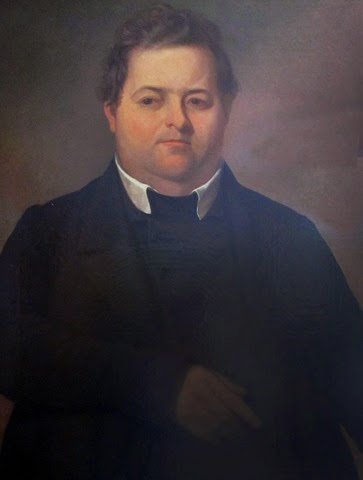 He was both a doctor of medicine and divinity. His painting was done by John Beale Bordley, II, and we have a suspicion that hers was done by Bordley, too.

This gal might possibly be the daughter of Dr. and Mrs. Roberts. She does look rather uncomfortable, but I am sure it’s just the stomacher. She also needs to stop slouching! Throw those shoulders back! 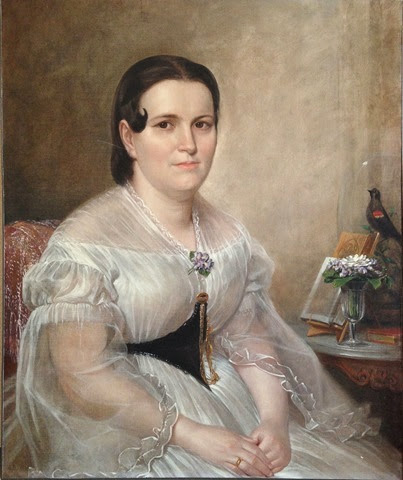 The painting is by Thomas Coke Ruckle and is very detailed, down to the signature worked into the detail of the small table next to Miss Roberts. 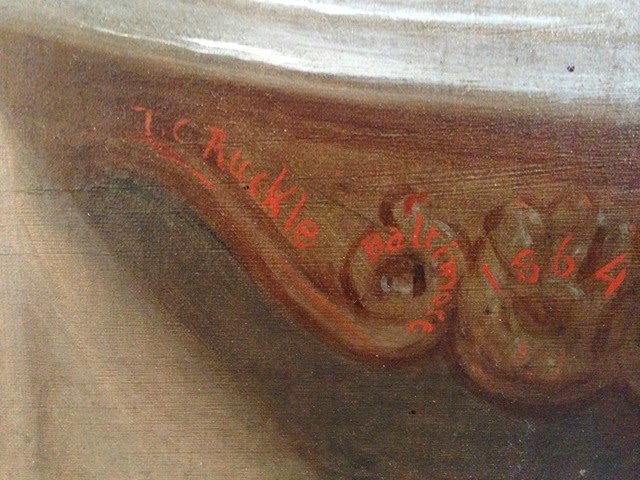 The bird and the flowers are also very detailed. Apparently, Ruckle did a series of bird paintings. Is that a red-winged blackbird? 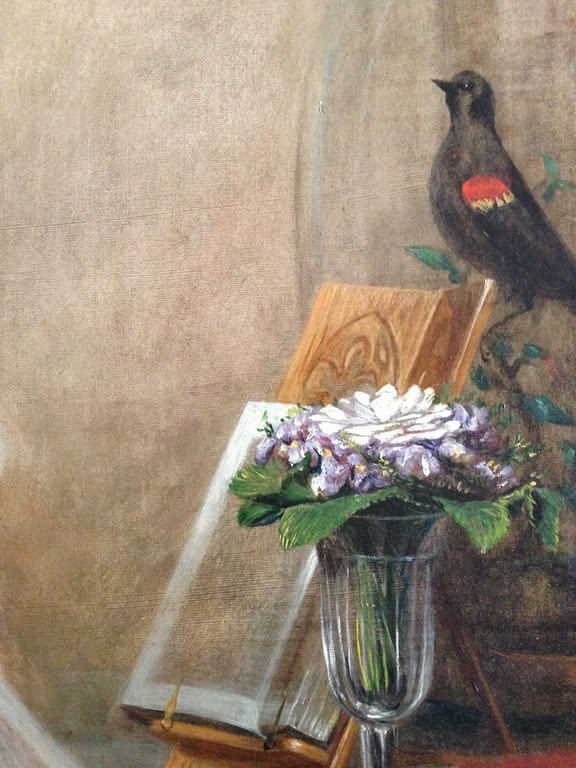 I am thinking that these gals might be either mother and daughter, or sisters.

There is some speculation that these are the daughters of John Archer, M.D. But his picture is so bad, that it’s hard to tell what he really looks like. 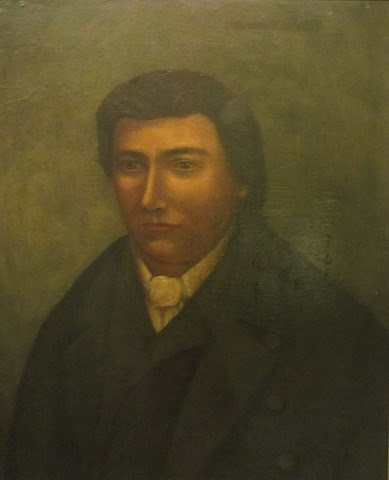 Here’s hoping we find out who the girls are!