Oops! I forgot to post this last week. But regardless, we celebrate all of our Women Physicians every day!

Unfortunately, we are not exactly certain who our first woman member was, but in 1882, the Faculty changed its by-laws to read "members" instead of "gentlemen." By that time, women and African Americans were attending medical school and wanted to join their fellow physicians at the Medical & Chirurgical Faculty of Maryland.

In 1849, Elizabeth Blackwell became the United States' first licensed woman physician after having been famously allowed to attend medical school as a joke. February 3 is National Women Physicians Day, to honor the birthday of Dr. Blackwell.

However, the Women's Medical College existed at the time in Baltimore and was solely for women. 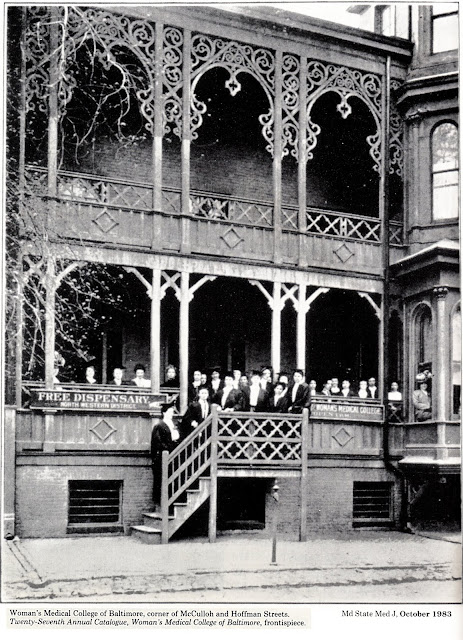 One of the most famous early woman physicians, at least in Baltimore, is the art collector, Claribel Cone. 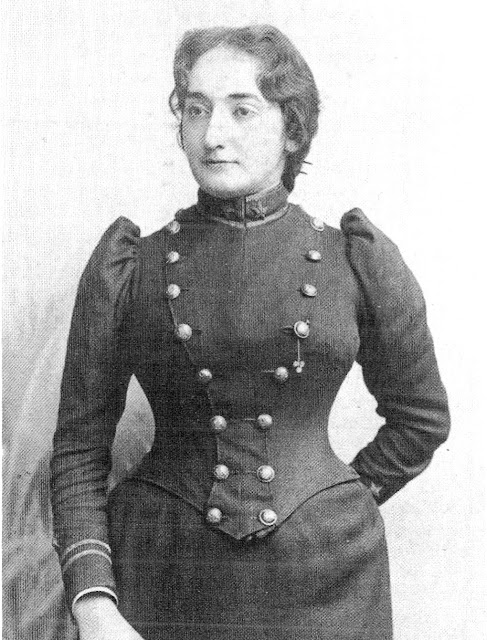 We know that women are known for "getting it done" and this Eastern Shore physician took to her horse to see patients during the fuel crisis of the early 1970's. 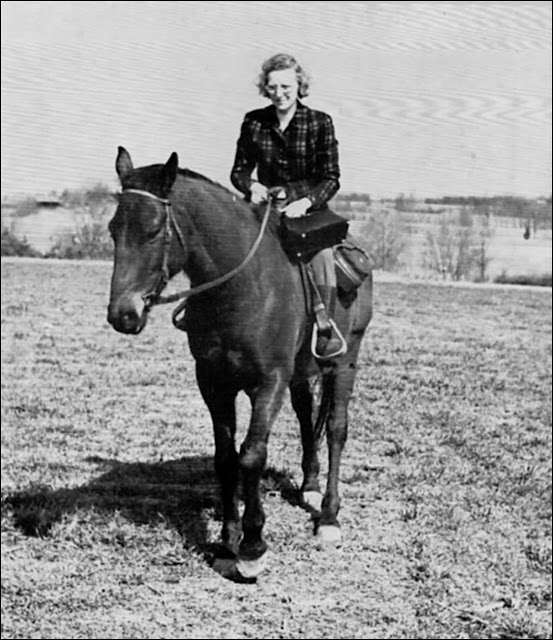 We are thankful for all of our physician members who are women (and the men, too!).