Lennox Birckhead was born in Cambridge Maryland on February 27, 1794 and was the son of Dr. Solomon Birckhead. He received his A.B. from Dickinson College in 1813. He was a defender of Fort McHenry at the Battle of Baltimore in 1814. He went on to receive his medical degree from the University of Maryland in 1817. Dr. Birckhead attended the Hotel Dieu in Paris.
For 16 months beginning in 1855, he was the author of Letters for the Times in Baltimore, and A Voice from the South in Baltimore in 1861. Dr. Birckhead died in Baltimore of Bright’s disease on September 2, 1865. 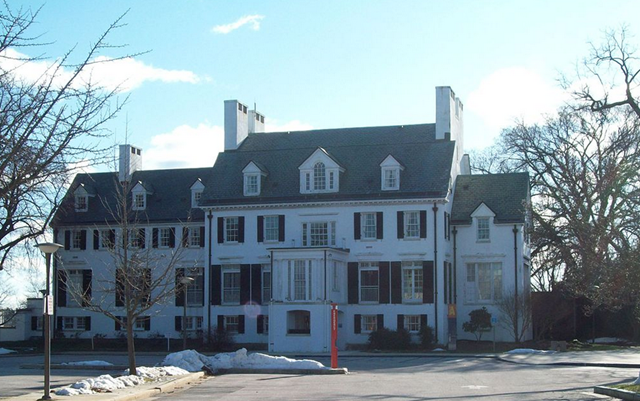 This is the family’s house and it is on the grounds of Catonsville Community College. The house, known as Hilton, for its hilltop location overlooking the Patapsco River, was purchased by Dr. Birckhead in 1825 and was originally a stone farmhouse. It was re-fashioned into this property in the 1920’s. Details on the house are here. Dr. Birckhead sold the property in 1837. 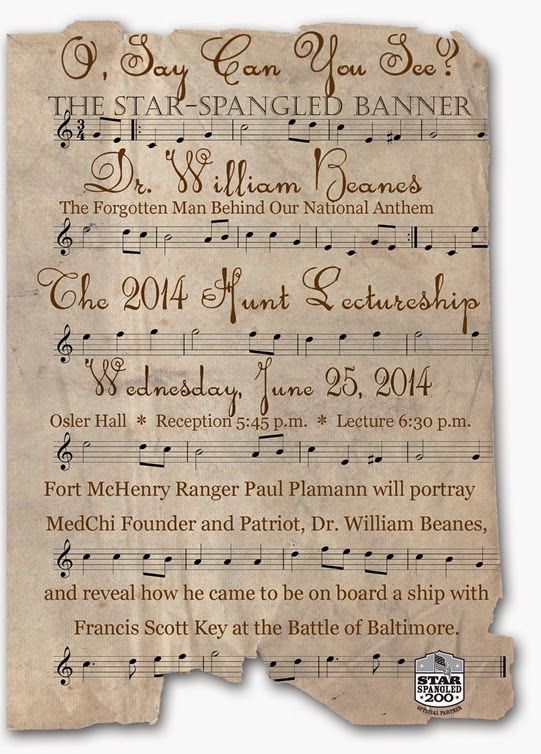 Dr. Beanes is the forgotten man behind our National Anthem, which celebrates its 200th anniversary in September. Dr. Beanes, a country physician in Southern Maryland, was taken captive by the British Army and Francis Scott Key was dispatched to negotiate for his release… To find out the rest of the story, please join us at the Hunt Lectureship.

Ranger Plamann has portrayed Dr. Beanes for more than 25 years and knows the story of Dr. Beanes’ early life on his family’s estate in Upper Marlborough, Prince George’s County, his role in the founding of MedChi in 1799, and his role in the War of 1812. 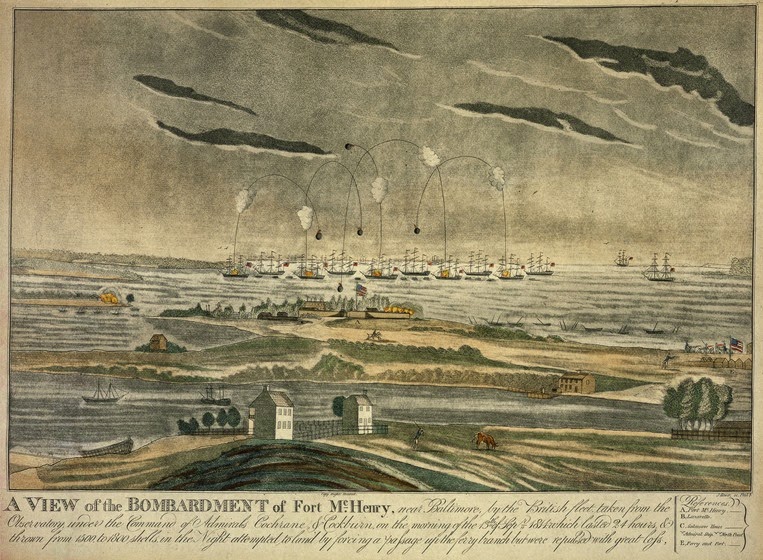 The Fifth Annual Hunt Lectureship will begin with a reception at 5:45 and the lecture will begin at 6:30 with the singing of the National Anthem. Tickets are free, but reservations are necessary. Please e-mail events@medchi.org, or call 410-539-0872, ext 3336.

This lecture is one of the Star-Spangled 200 events. 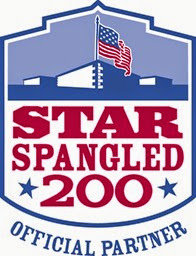 We hope to see you at the Lecture!

Jacob Shellman Baer was born on May 22, 1783 in Frederick County, Maryland, a son of Henry Baer. He attended the University of Pennsylvania where he received his medical degree in 1808. He became a surgeon’s mate to the 16th Regiment of Western Maryland Troops at the Battle of North Point in September of 1814. 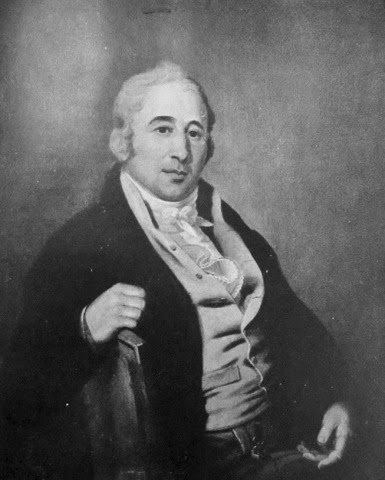 Jacob Shellman Baer’s brother, Michael Shellman Baer, was also a physician and a President of MedChi in the 1850’s.

You might know that this summer is the Star-Spangled Summer in Baltimore, and MedChi is proud to be a small part of the city’s celebrations of the 200th Anniversary of the writing of our national anthem. 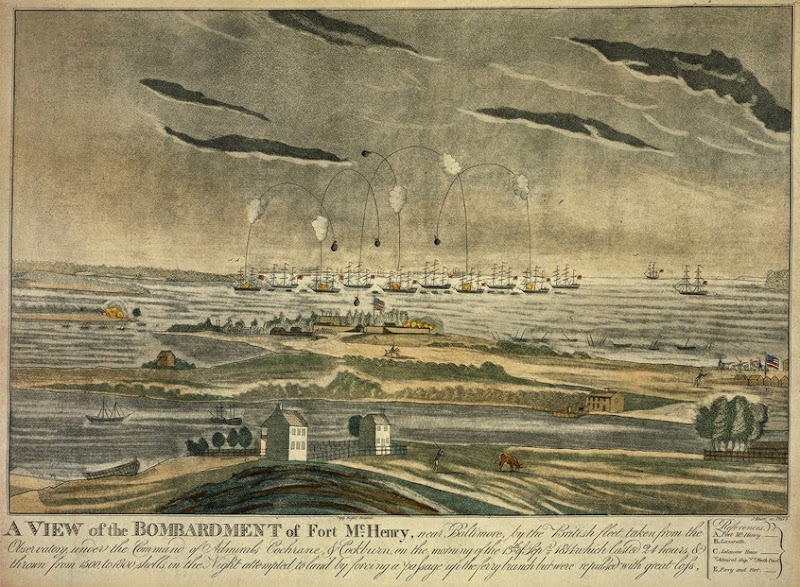 The Medical & Chirurgical Faculty of Maryland, which was founded only 13 years before the War of 1812 began, helped to provide medical care to the soldiers and sailors defending our country in the Battles of Bladensburg, North Point and Baltimore. Throughout the summer of 1814, which was when these battles actually took place, our physicians were involved in many ways.

From Dr. William Beanes, who was the unknown man behind the National Anthem, to Dr. James McHenry, after whom Fort McHenry is named, these men all had a role in the War of 1812.

Over the summer, I will be highlighting each of the MedChi members who had a part in the War, and providing a brief biography and a portrait, if one’s available.

We are working with Baltimore Heritage’s 1814 project, and the Star-Spangled 200 commission to help highlight some of men who defended Baltimore. I hope that you will follow along with us as we move towards September 14, 2014, the 200th anniversary.

If you’d like to read more about the Battle of Baltimore and the flag which flew at that time, I can recommend two very good books:

Be sure to check Star-Spangled 200’s website to keep up with everything that’s happening in Baltimore for the next three months. 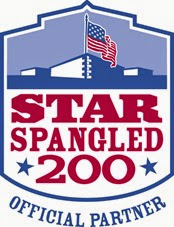 It’s going to be lots of fun!