The Center for a Healthy Maryland and the History of Maryland Medicine Committee are pleased to announce that Richard Colgan, M.D. will be the speaker at the Sixth Annual Hunt Lecture to take place on Thursday, June 25, 2015 at MedChi’s Osler Hall. 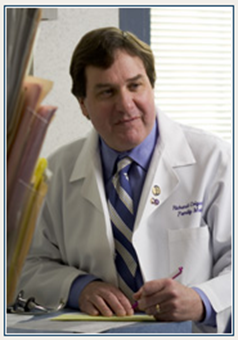 Dr. Colgan will be speaking on the topic of “A Servant to His Brethren – Osler’s Impact on the University of Maryland School of Medicine and on MedChi”. This is particularly appropriate in 2015, the 110th anniversary of Dr. Osler’s departure from Baltimore. While Osler is closely associated with Hopkins, he spent considerable effort on making sure that the medical community in Baltimore worked in harmony. 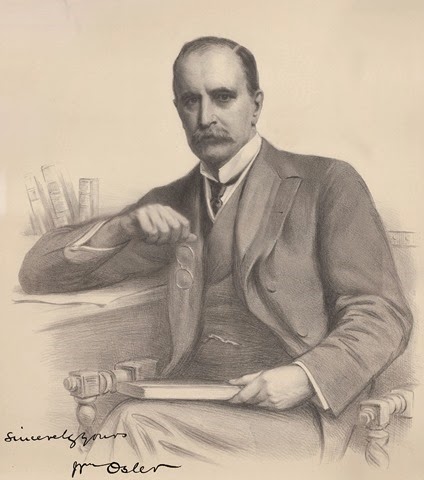 Dr. Colgan will be presenting an abbreviated version of this lecture at the American Osler Society’s Annual Conference in Baltimore at the end of April.

We hope that you will be able to join us at the Hunt Lecture. For reservations, please click here.

As I was searching the archives in preparation for a Graphic Design & Branding class I am hosting at MedChi this evening, I came across an envelope with one small piece of paper contained within. 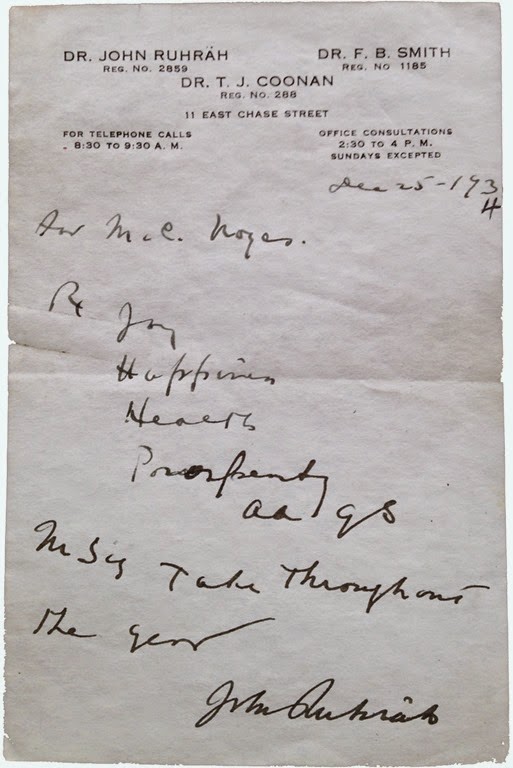 It is a prescription from John Ruhräh, M.D. to Marcia Noyes on Christmas Day, 1934 for joy, happiness, health and prosperity to be taken throughout the year. It is a sweet commentary on the friendship between these two people who both loved books.

Email ThisBlogThis!Share to TwitterShare to FacebookShare to Pinterest
Labels: Ephemera

The Owl and Its Symbolism

As I worked on cleaning up the bookplates, I couldn’t help but notice how many times I saw an owl depicted on the plates. The owl is sacred to the Greek goddess of learning, Athena and is even depicted on some Greco-Roman currency as a symbol of status, intelligence and of course, wealth. But there is also their association with wisdom, which might be why owls are on a lot of the plates.

Here are some of the owls I have found.

Right at the top. 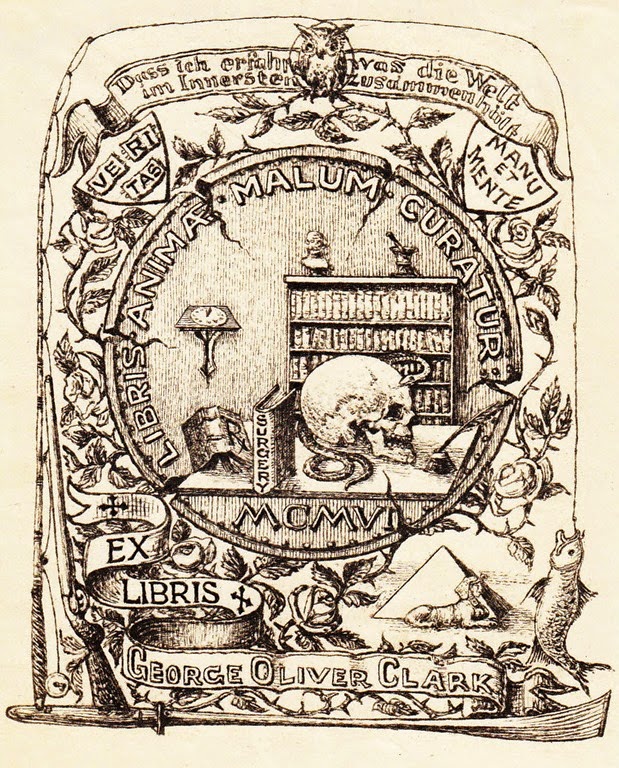 It’s a little hard to see, but the owl is perched on the books. 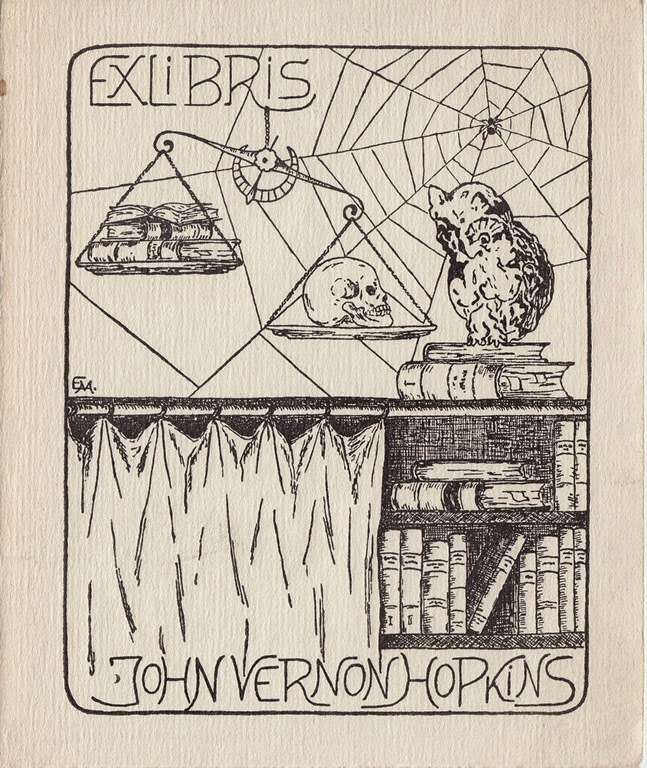 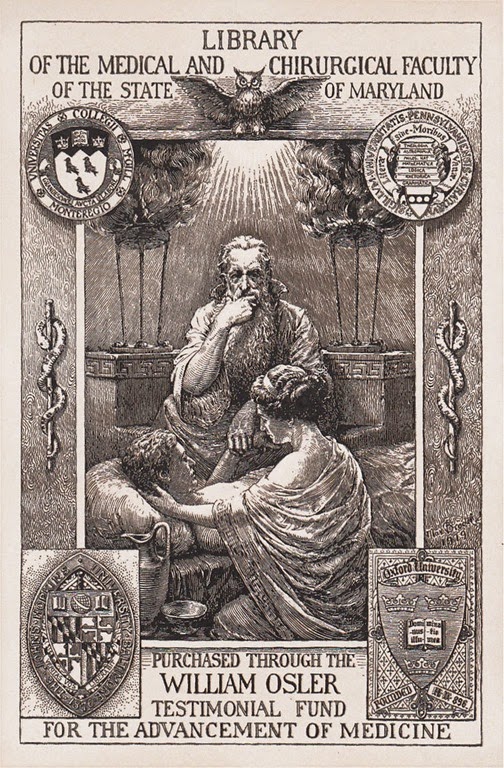 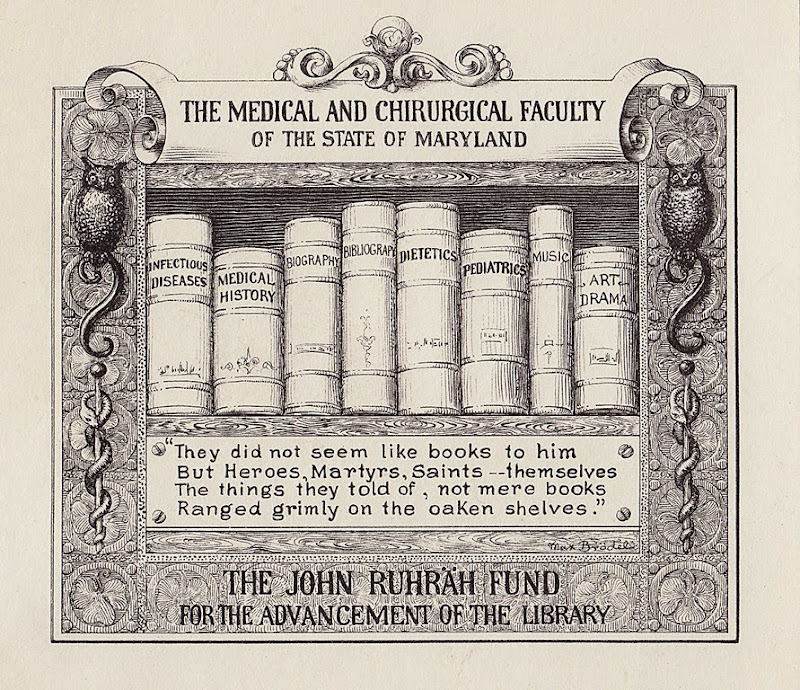 Just perched there on the shelf. 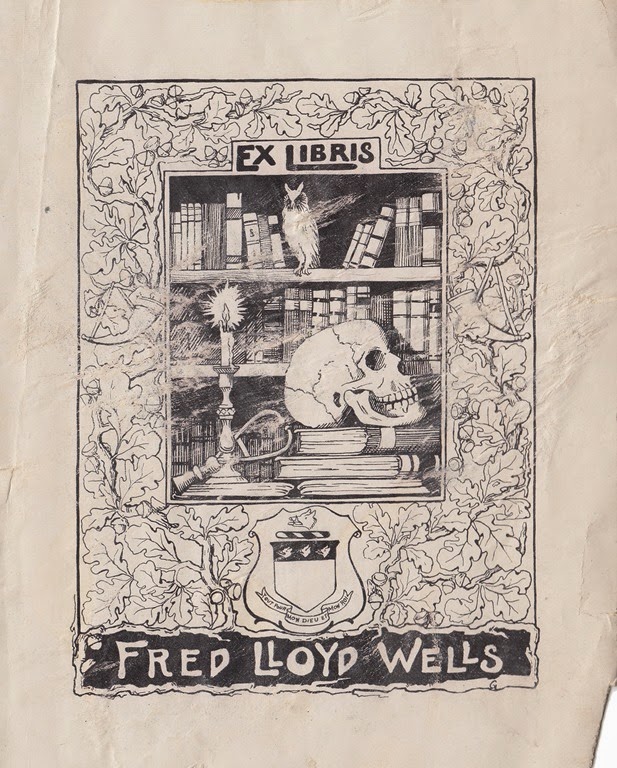 Owls are not the only birds depicted in the bookplates, there are also others, including several chickens!