Happy Halloween from Everyone at MedChi! 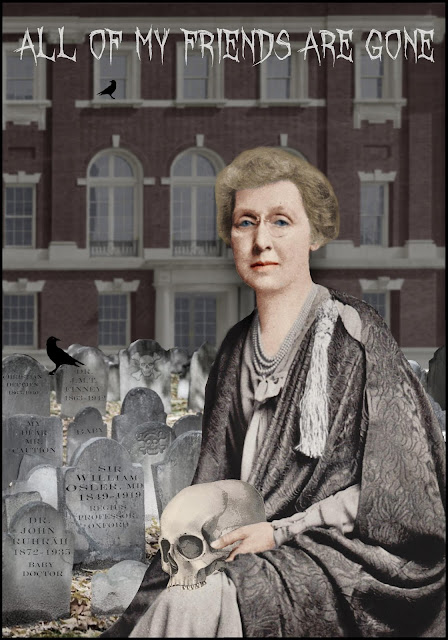 We hope that you are able to celebrate with all of your friends!
Posted by Meg at Wednesday, October 30, 2019 1 comment:

On Saturday, October 26, the Stonestreet Museum of 19th Century Medicine will re-open in Rockville, Maryland. 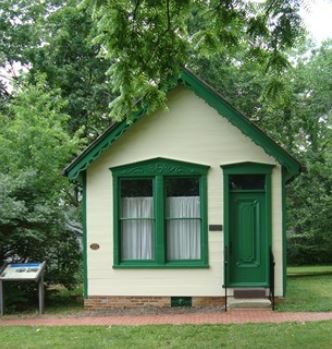 Dr. Edward Elisha Stonestreet of Rockville, graduated from the University of Maryland medical school. He served as one of the town’s doctors until his death in 1903. During the fifty-one years of Dr. Stonestreet’s practice, medical knowledge and technology underwent many radical changes. 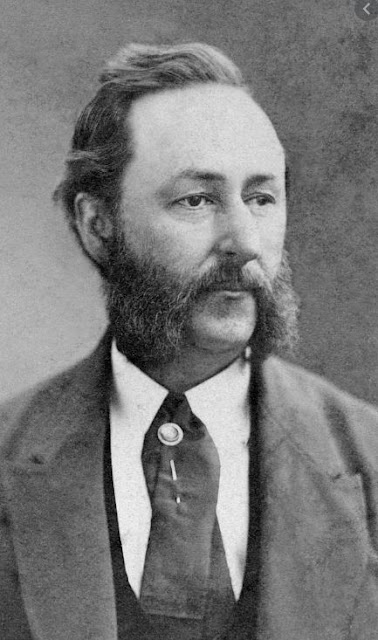 During 1862–1863, Dr. Stonestreet served with the U.S. Army as an Acting Assistant Surgeon (Contract Surgeon). During late 1862 and early 1863, he treated the living wounded after the Battle of Antietam in a temporary Army General Hospital, in Rockville, while they were en-route from Frederick, MD to long term care in new Army pavilion style, state-of-the-art, hospitals in Washington, DC, and in Alexandria, VA. During the first half of 1863, Dr. Stonestreet attended the ill soldiers of the 6th Michigan Cavalry Regiment prior to their involvement in the Battle of Gettysburg. 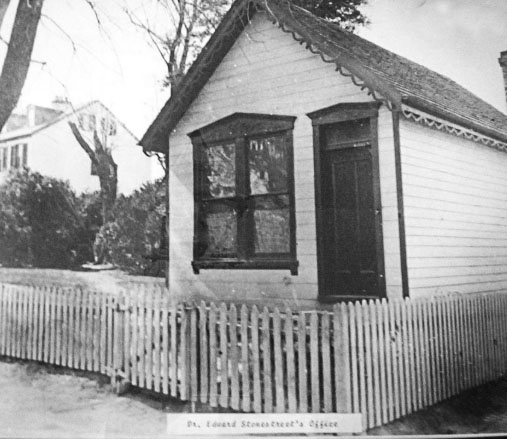 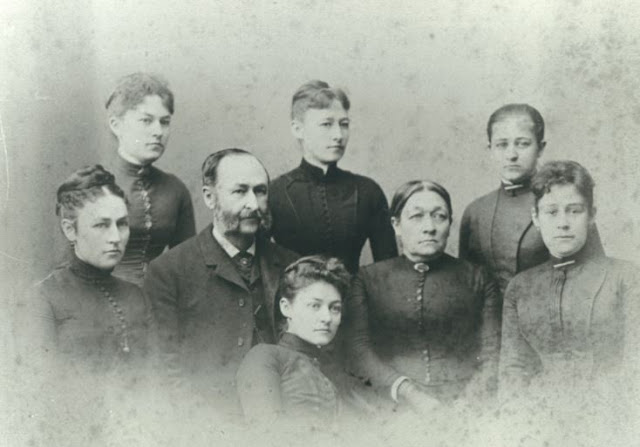 The office was originally situated in the front yard of the Stonestreet home on East Montgomery Avenue. Some years after the doctor’s death the office was moved to the Rockville fairgrounds (now the site of Richard Montgomery High School), and it was thus spared demolition during the city’s urban renewal project in the mid 20th century. In 1972, Dr. Stonestreet’s office was donated to the Montgomery County Historical Society and moved to the grounds of the Beall-Dawson House. 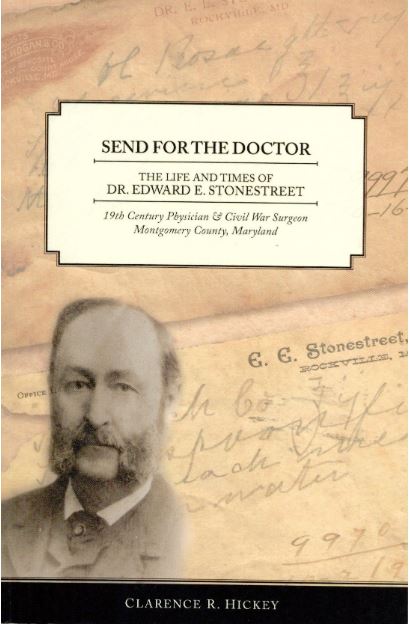 A book about Dr. Stonestreet, "Send for the Doctor" was written by Clarence Hickey, who portrays Dr. Stonestreet at the Museum and at Civil War events around the region, is available, here. You can read the Historic Buildings & Architecture Survey report here.
Posted by Meg at Thursday, October 24, 2019 1 comment: