As has become tradition, MedChi sent a bouquet of flowers to Ms. Shipman, as did the physicians to Marcia when she was the librarian here. 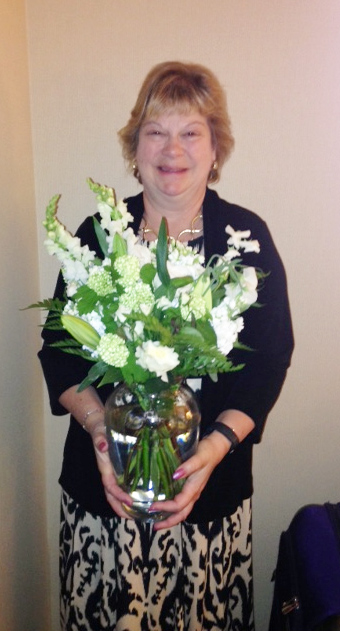 Shipman launched her professional career in 1980 at the Welch Medical Library, Johns Hopkins University. In 1981, she joined the Maryland Association of Health Sciences Librarians, and since that time, she has been robustly active in service to the health sciences librarianship community of practice.

With a career spanning over thirty-five years, Shipman has proved to be a remarkably effective advocate for the profession, as evinced by the leadership positions she has held on behalf of MLA. She joined MLA in 1984 and began holding leadership positions at the national level in 1992, when she served as chair of the Ida and George Eliot Prize Jury.

Since then, she has held at least seven elected or appointed leadership positions, including, but not limited to, 1998–2001 cochair of the 2001 National Program Committee, member of the 1999–2002 Board of Directors and secretary of the Board of Directors from 2000–2002, 2001–2002 chair of the Informationist Conference Task Force, 2006/07 MLA president, 2007/08 chair of the MLA Nominating Committee, and 2011–2014 Journal of the Medical Library Association (JMLA) associate editor, Building Projects. Additionally, Shipman was awarded MLA Fellowship in 2009.

Her passion for the profession is evident in her words and actions. Shipman’s leadership of the National Library of Medicine (NLM)/MLA Health Information Literacy Project has had a positive and enduring impact on patients and health sciences librarians. Many libraries used the tools that the project developed to bring information literacy resources and health literacy concerns to health care professionals, improving patient education activities and interdisciplinary cooperation.

We received the nicest thank you note from Ms Shipman and hope to meet her the next time she’s in Baltimore. Thanks to Jean Shipman for carrying on the tradition of excellence started by Marcia Crocker Noyes when she came to the Medical & Chirurgical Faculty of Maryland in 1896.

Thanks to the Medical Library Association News for the article on Jean Shipman.
Posted by Meg at Wednesday, June 28, 2017 1 comment:

With the 50th anniversary of the classic album, Sgt. Pepper’s Lonely Hearts Club Band, this week, we decided to take another look at the cover. Seriously, it’s probably been about 49 years since we last looked, but with all of the publicity about the album, we gave it a re-listen and checked the cover again.

We knew that one-time Baltimore resident, Edgar Allan Poe, was on the cover, but taking a second look, we were shocked to see our own Marcia Noyes among the luminaries! 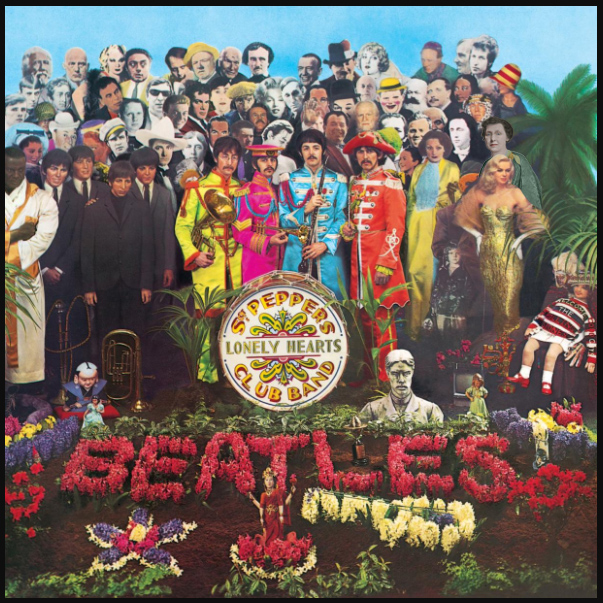