Marcia for the Holidays: Thanksgiving

As you might have seen, we usually dress Marcia for the holidays, but since I realized that this Thanksgiving is the 70th anniversary of her death, I am going to be a little more respectful. 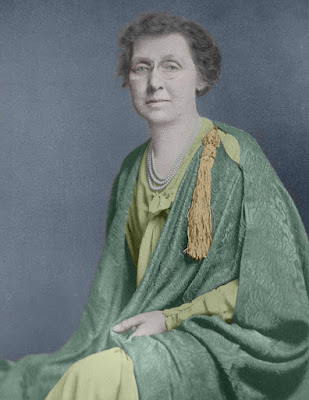 There were two notices of Marcia’s death in the Baltimore Sun, the first on November 26th, announcing her death and saying that the service would be held at MedChi, the first time this had happened.

The second notice was a summary of the service, with lists of pall-bearers and other details. It appeared the day after the service was held.

Marcia is buried at Baltimore’s Greenmount Cemetery along with many other city luminaries of the time.

I hope that, at some level, Marcia knows how important she was to MedChi and to the field of medical libraries. 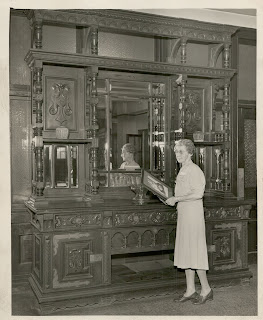