From all of us at MedChi, The Maryland State Medical Society,
and the Center for a Healthy Maryland,
along with Marcia Crocker Noyes, our friendly ghost, 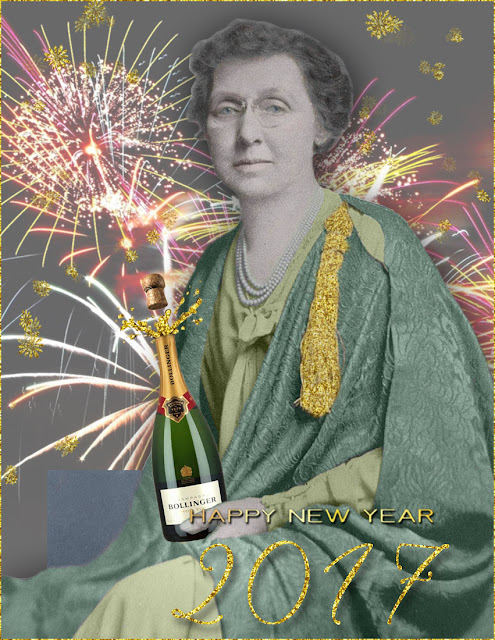 I was asked to do a little searching of the Flexner Report for a board member, and as always, I find it to be a treasure trove of fascinating information and horrifying reports. From Wikipedia: The Flexner Report is a book-length study of medical education in the United States and Canada, written by Abraham Flexner and published in 1910 under the aegis of the Carnegie Foundation. Many aspects of the present-day American medical profession stem from the Flexner Report and its aftermath.

Essentially, each medical school in the US and Canada was examined on a sliding scale, using Johns Hopkins as the ideal.

The Flexner report changed medical education from often primitive conditions to more like what we know now.

Medical schools became more standardized with educational and graduation requirements, exams, and curriculum to include both classroom and textbook work, as well as a specific amount of clinical work.

There were some failings, including fewer women and minorities in medical schools, and the oversight and regulation of medical education by state governments. However, much of what is in the report is still relevant today.