As I scan through the “Medical Annals of Maryland” published by MedChi on the occasion of the 100th anniversary by MedChi member, Eugene Cordell, 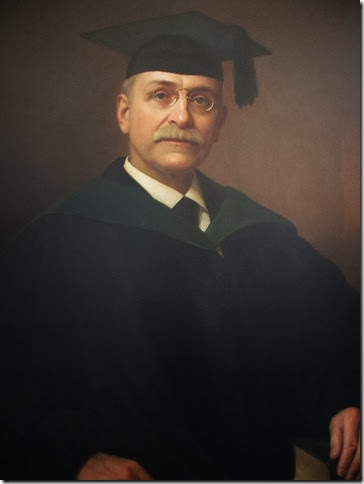 I am often struck by the language, which reflected that of the era – late 1800’s and early 1900’s. It is much more descriptive and florid than anything we’d ever use now.

His appearance was unique and striking: though small in stature and limping in gait, his dignity was never laid aside. His person was slender and arrayed in a gray cloth, long-waisted, shad-breasted coat, reaching far below the knee; a standing collar and ample pockets; olive-colored velvet breeches with silver knee buckles, such as were worn by gentlemen of time; gray home-knit stockings and low quartered shoes, which were exchanged in winter for red-topped boots, a low-crowned, broad-brimmed beaver hat and white-lawned stock, buckled behind.

He was very tall and spare with narrow sloping shoulders; gentle and sympathetic. The very model of a polished gentleman. He carried a cane made of wood from the Mount of Olives. 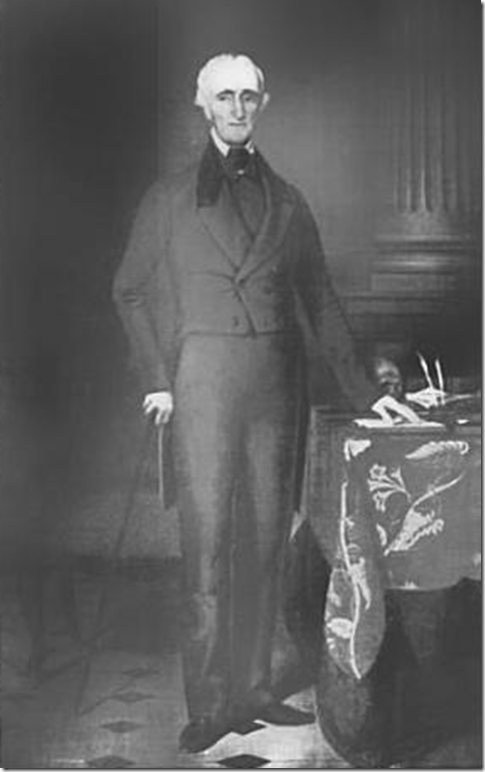 Of the olden school, stern yet gentle as a woman, and courteous as a Chesterfield; a brilliant conversationalist with whom no one ever conversed without profit and his tongue was always clean. 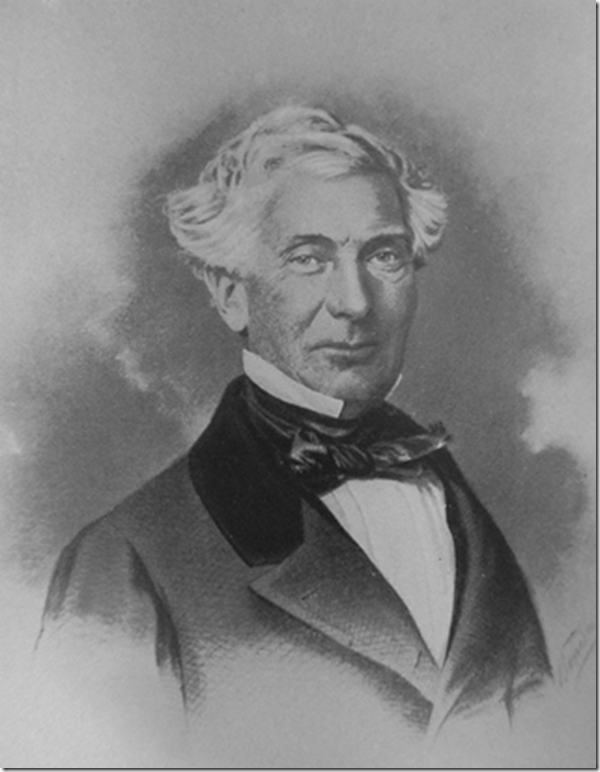 He devoted his life and means to the relief of the insane. An enlightened physician and alienist and a gentleman of most courteous manners.

The book is filled with these lovely sentiments of long-gone gentlemen.