Baltimore was the perfect place for H.L. Mencken to live. Its numerous hospitals, including the newly opened Johns Hopkins, and Mencken was a known hypochondriac. Mencken knew and became friends with many of the doctors at Hopkins, a rather international set. 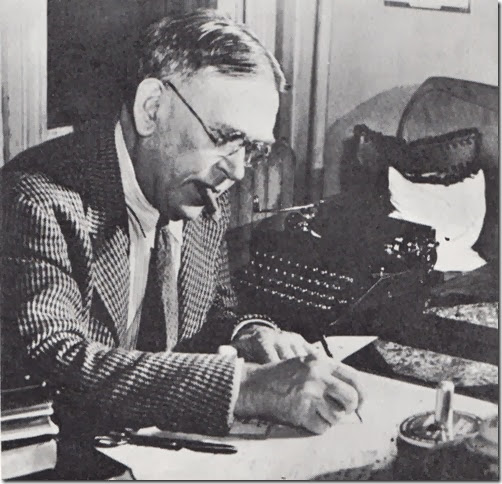 From the book, Mencken: The American Iconoclast, comes this piece:

Mencken lived in Baltimore during the years when the Big Four – Welch, Osler, Halsted and Kelly – were at the top of their careers. He had varying feelings about each of them, but he knew Osler least of all of them.  You can read more about his thoughts here. 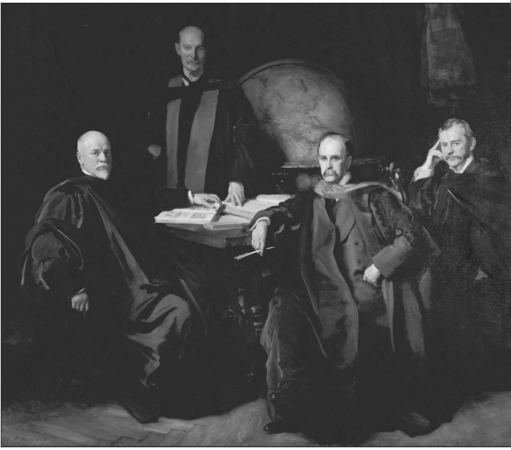 Dr. Christian Deetjen, an immigrant from Germany, who was a pioneer in x-ray research was a member of Mencken’s Saturday Night Club. 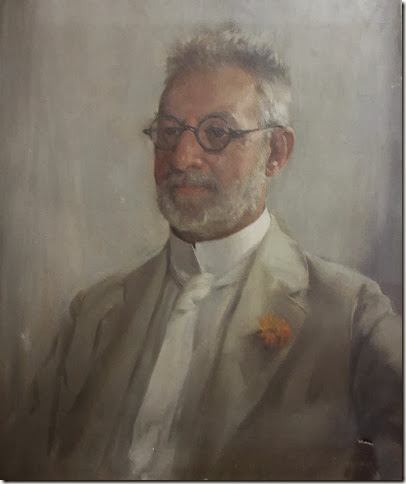 Dr. Deetjen received copy 66 of 300 of the Bibliography of H.L. Mencken and it was inscribed to him by Mencken himself: For Dr. Chr. Deetjen / How many noble / evenings we have / spent together! / HL Mencken.
We have a personal letter, dated 1936, from Mencken to Marcia Noyes responding to her invitation to him to come visit our newly renovated reading room, and thanking her for a leaflet describing it. 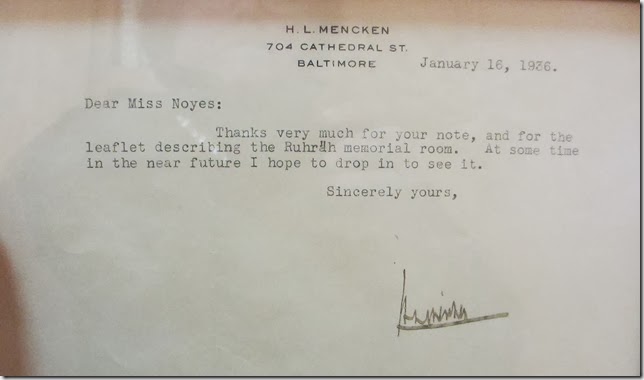 lations, they are praised, but when they try to tell the truth, they are defamed.
Mencken and MedChi are intertwined in Baltimore’s history.
Posted by Meg at Thursday, January 09, 2014