In looking through some 1960’s and 1970’s Maryland Medical Journals, I recognized some of the sketches as having been done by local artist, Aaron Sopher. He was born in East Baltimore in 1905 and attended the Maryland Institute College of Art. He started his career as an illustrator for the Baltimore Sun and later went on to have his illustrations and cartoons featured in periodicals including The New Yorker.

He tended towards leftist politics and I read that Sopher “tended to infuse his drawings with moral undertones and often tried to depict influential movements of the time from the beatniks in the 1950s to the Vietnam protests a decade later…” Reading that, I understand this sketch, which appeared on the 1968 cover of the Maryland Medical Journal. 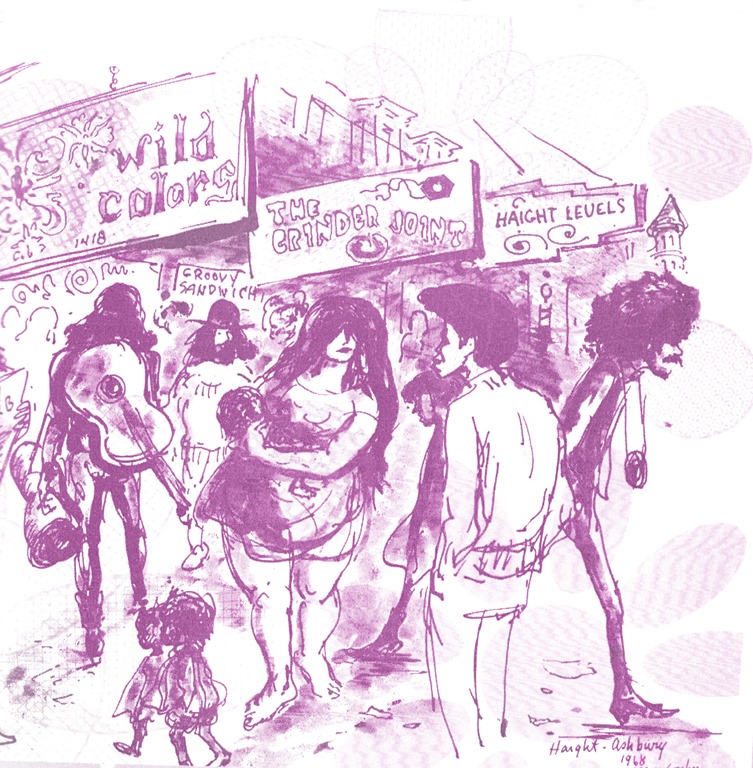 The issue featured several stories on the Flower Power movement happening at that time, and included a now-hilarious article on “Hippie Talk: From Acid to Zap”. 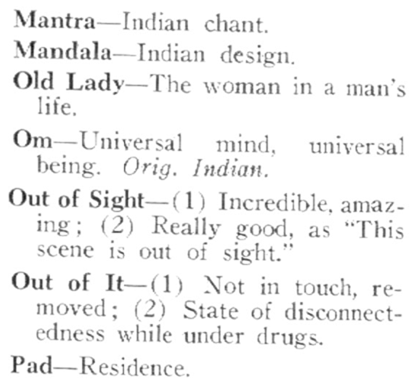 A few years later, Sopher began illustrating the advertisements for Taylor Manor Hospital in Ellicott City, which was a rather swish mental hospital at the time.

In the summer of 1971, Sopher illustrated an article about being safe at the beach. 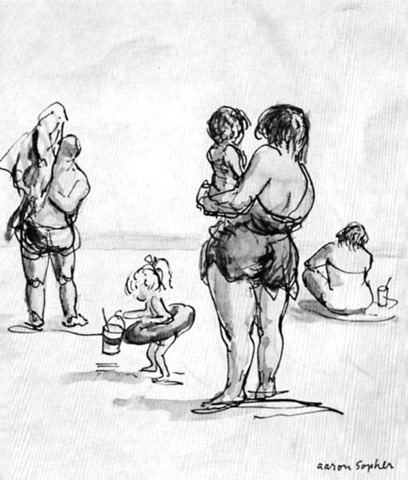 Then in 1973, there was this small illustration.

It’s certainly interesting to see an illustrator like Sopher in our Journal. I am now curious as to how it all came about.